The 2 C’s of Friday Night

There are three things to watch out for tonight: 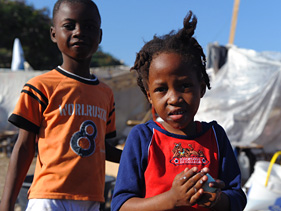 Care: The “Hope for Haiti Now” telethon put on and hosted by George Clooney is airing tonight at 8 eastern/5 pacific on pretty much every network imaginable. It will be co-host by Anderson Cooper and Wyclef John, who will also perform alongside Beyonce, Madonna, Cobie Callait, John Legend, and more, more more. Of course stars the likes of Denzel Washington and Julia Roberts will chat and answer the phones. Its a great cause and donate! 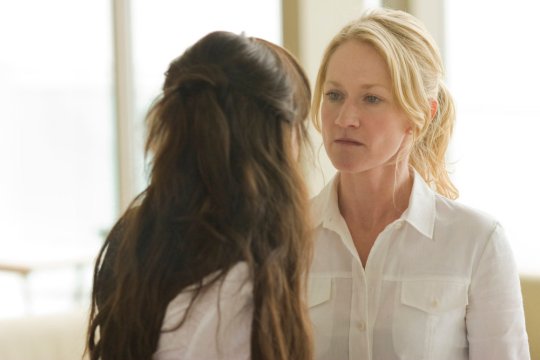 Caprica: Battlestar Galactica has been a phenomenon for a very long time with the original series in the 1970’s but most recently with the reimagining of the series by Ronald D. Moore and David Eick. They create a new universe of character, places, and events, and all those are continuing in the Syfy series Caprica (Tonight at 9/8c). Caprica takes place approximately 50 years before the events of BSG, leading up to the Cylon war. The series follows Daniel Graystone, as well as his wife Amanda, who are brilliant rich scientists in the city of Caprica. The two hour pilot which was released as a TV movie last year will be feature tonight, and I have seen the next two episodes which explore the world in more depth. From the humor (Patton Oswalt) to the serious (bombings), the series goes deep and it is compelling and interesting television. the star of the show is Paula Malcomson who plays Amanda, who has a momentous episode in two weeks, that will blow you away!

Check both out tonight!

Caprica, What I will be watching